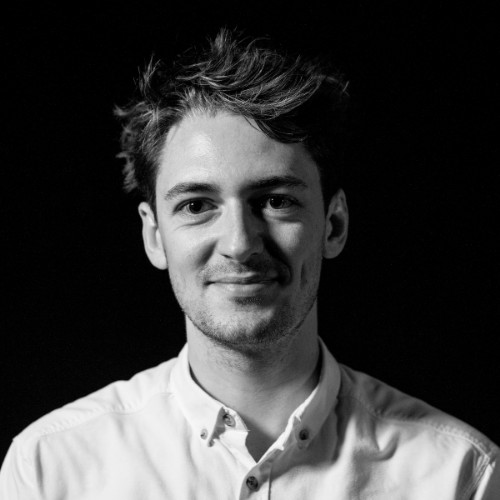 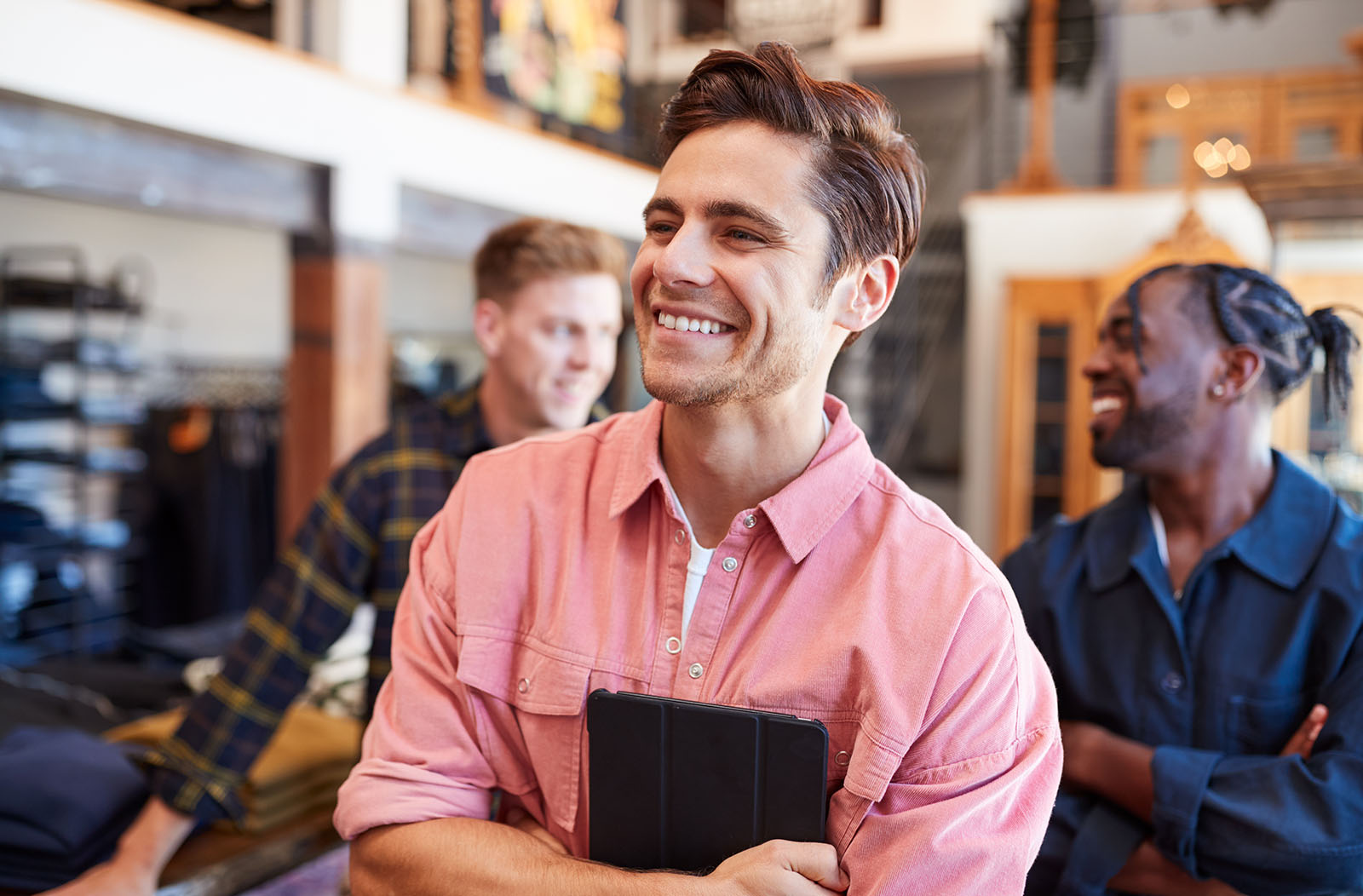 The arrival of Millennials in the workforce has caused substantial changes in everyday work-life. They have normalised a flat organisational structure, Google-fied workspaces, and a focus on work-life balance. As this group has grown and come into their own, they have replaced Baby Boomers as the largest generation of employees, with 83% of managers now being Millennials. This leaves the next generation, Generation Z, to make waves as the new expected group.

As the oldest members are turning 22 this year, they are slowly becoming a part of the workforce. As is tradition, this generation shares certain traits with generations prior while discarding others.

At ATOBI, we have years of experience in helping companies engage and motivate their multi-generational staff. To help you along, we have collected the three challenges we often see when helping companies reach and exceed their goals. Using them as a jumping-off point, we will also give you the tools you need to adapt to the demands made by the younger generations of workers.

But before diving in too far, let us quickly define the two generational groups:

Marketers tend to separate generations into small and understandable groups. Generation Z is considered to start in 1996 and end 15 years later. Following the same pattern, the Millennial period is from 1980-1995. This makes Millennials 23-38 years old and Generation Z 5-22 years old.

Use and Knowledge of Technology

That Millennials and Generation Z are fond of technology is an understatement. Both groups are united in their wholehearted embrace of technology in every area of life.

This presents a common problem. Companies are using PC-based legacy systems, unsexy intranets, as well as training material and managing tools that don’t match the attention span and tech expectations of employees. While using PowerPoint Slides from the 90s is not the end of the world, (though close…) organisations need more to reach their increasingly younger employees. A way of doing this is meeting them where they already are. When your staff is living mobile-first, then so should your organisation.

That’s why the ATOBI platform looks and feels like the apps your employees already use in their everyday lives. This makes on-boarding a non-issue, and app use quickly becomes an intuitive part of the workday despite both generations living a tech-assisted life, distinctions can and should be made. While Millennials are adept in the digital space, Generation Z members are the true digital natives. This distinction may seem silly, but being born into a world of smartphones is a different situation than growing up with exponentially smaller cell-phones.

With the average attention span constantly diminishing, any training material needs to be engaging in the long and short-term. A way to do this is by combining that material with gamification elements. This is what we do at ATOBI, with great results. Specifically, we infuse stagnant training material with our award-winning gamification elements. Ultimately, this ensures that your employees will not only like, but love to use the app.

Despite being a stable of the workday for several decades, annual reviews are not what young employees want. Rather, they want real-time feedback. This feedback doesn’t have to be a face-to-face conversation nor a professional-sounding email. Instead, the important aspects are the frequency and consistency with which employees receive it.

The majority of us are familiar with the traditional boss, a figure that commands and controls their staff. While this figure may have worked in the past, new times call for new measures. Young employees now are more interested in a manager who coaches, rather than commands and guides, rather than controls. Furthermore, both groups are looking for a manager who focuses on their unique strengths and collaborates to increase said strength.

While both groups want specific and continuous feedback, the suspected reasons for this differ. For Millennials, feedback help establish the overall purpose of their job. Contrary to this, Gen. Z seems to be more interested in stable paycheques and secure job prospects. It is speculated that this is a response to growing up during the early 2000s recession and the Great Recession of 2008.

Regardless of the reasons, it is safe to say that organisations that are interested in attracting and keeping young employees have to reconsider their approach to feedback.

Case From The Field

When public transport giant ARRIVA decided to implement the ATOBI app, social modules played a big part in their journey. Not only did ATOBI allow users to communicate across team and department lines. Furthermore, the CEO made frequent short videos, commenting on the completed activities while giving feedback and social recognition.

According to Gallup, despite the “Google-fication” of workspaces, fancy benefits are not the key to engaged employees. “Giving out toys and entitlements is a leadership mistake, and worse, it’s condescending”. Rather, the focus should be on your employee’s long-term development and their place in your organisation.

A focus on skills development is highly important to most millennials, with 87% describing development as important in a job and 59% reporting opportunities to learn and grow as extremely important when applying for jobs.

Despite young employees reporting high interest in enhancing their skills and careers, only 39% of respondents strongly agreed that they learned something useful and relevant to their job in the last 30 days. It is not surprising that 71% of respondents described themselves as either not engaged or actively disengaged with their current job.

In addition to the poor customer experience disengaged employees give, their increased staff turnover is also estimated to cost the U.S. economy $30.5 billion annually.

A solution to this is to make learning opportunities an everyday aspect of your employees’ workday. This is exactly what ATOBI does, combining gamification, employee engagement, and knowledge to create a unique learning journey for each employee.

Understanding how Millennials and Generation Z work together is a vital step in creating a work environment where every employee can flourish. To quote Forbes:

“Both generations can help each other by adapting to what is a challenge for all workers and organisations: the adoption of the digital workplace as a strategy for business success.”

If this challenge sound familiar, and you’re interested in adopting a digital workplace, check out Our 10 Keys to Retail Execution. And if you’re ready to take the next step, book a demo with us, and we will put you on the track to reach and exceed your goals! 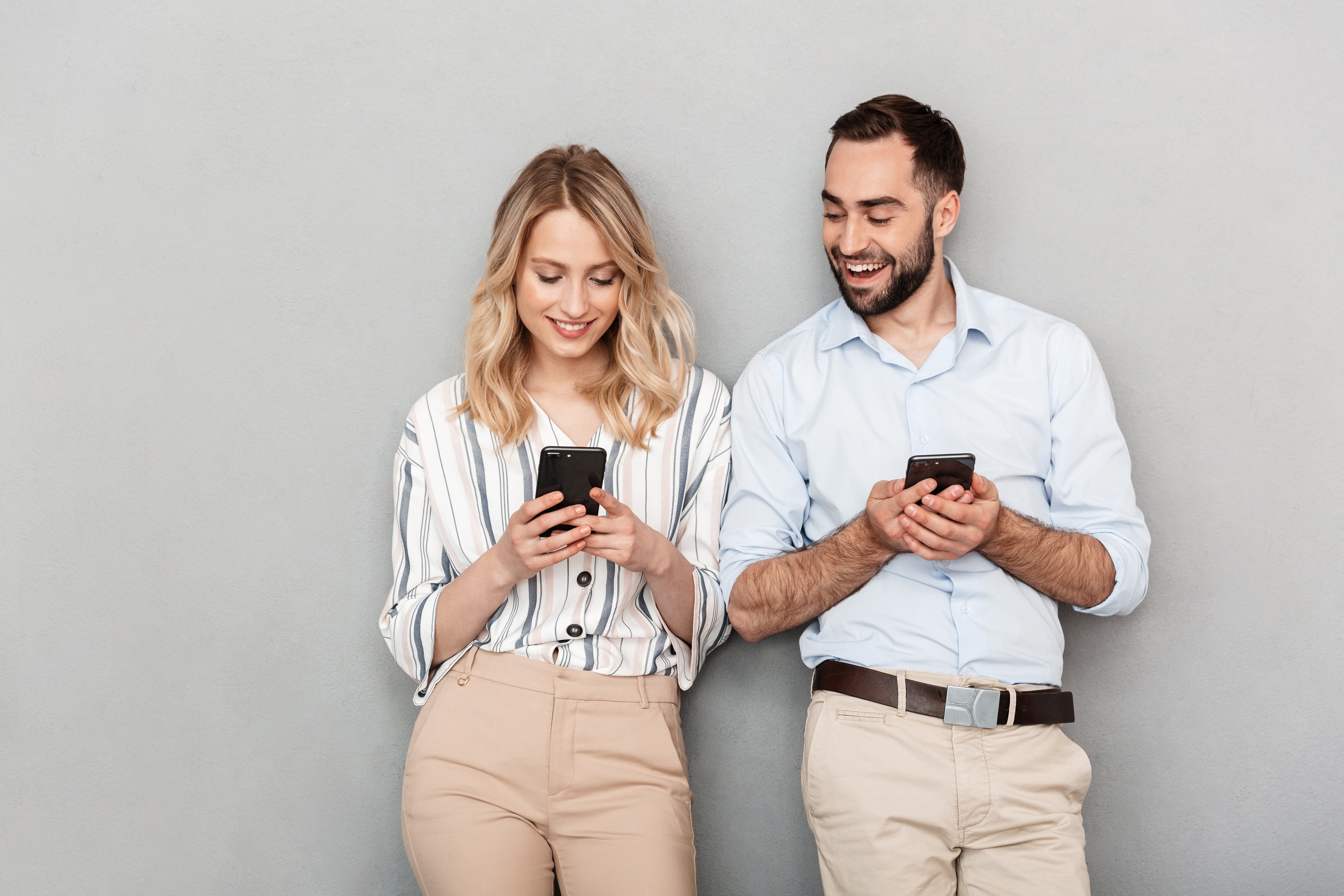 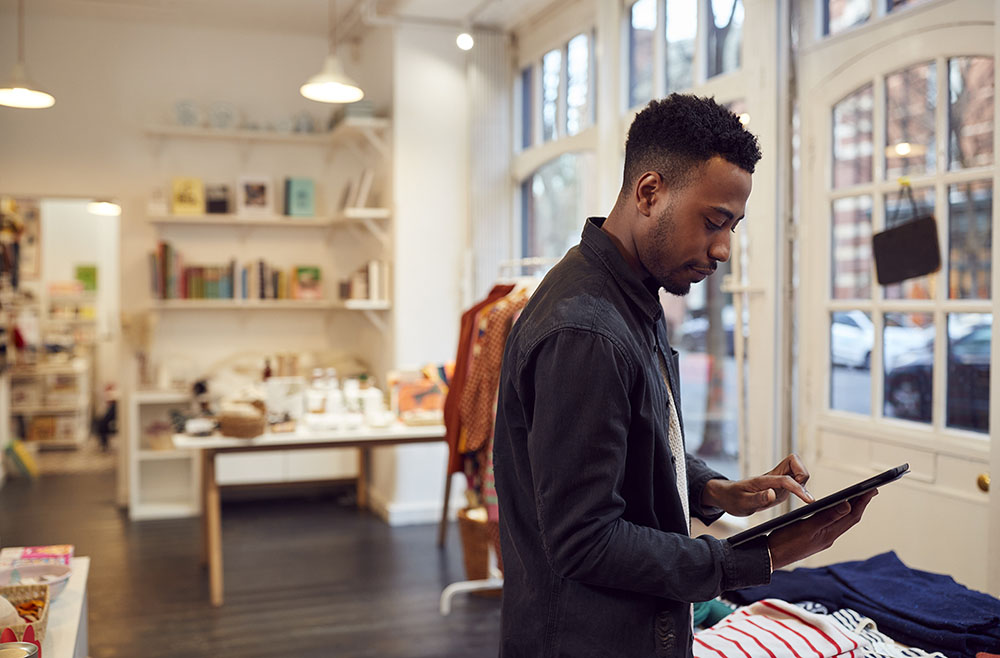 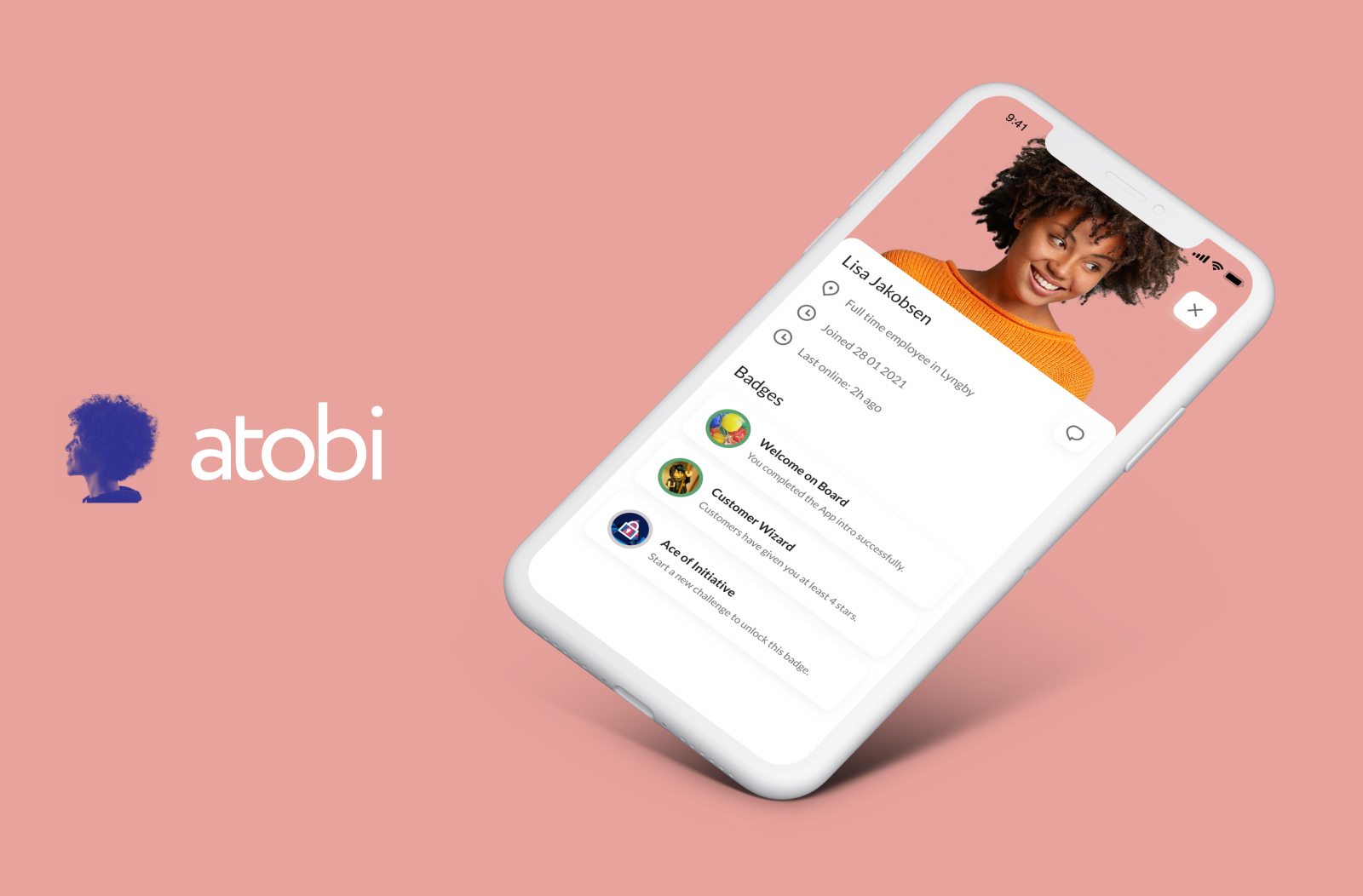